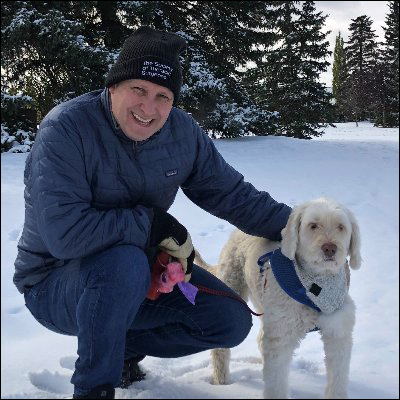 Along with his leadership role within the WTSA, Dr. Grondin was the immediate past president of the Society of Thoracic Surgeons and a Regent for the American College of Surgeons. He received numerous awards throughout his career, including “Mentor of the Year” award from the Royal College of Physician and Surgeons of Canada, and the James IV Association of Surgeons Canadian Traveling Fellowship award.

Sean and Cathy were regular attendees at the WTSA meetings, always with a warm smile, an entertaining joke and a kind word. He epitomized the WTSA core values of scientific endeavor in a collegial environment; education and progress; development of young surgeons; professionalism; and family and friendship. He will be greatly missed.

Dr. Grondin is survived by his wife Cathy, and children Kate and Ben. 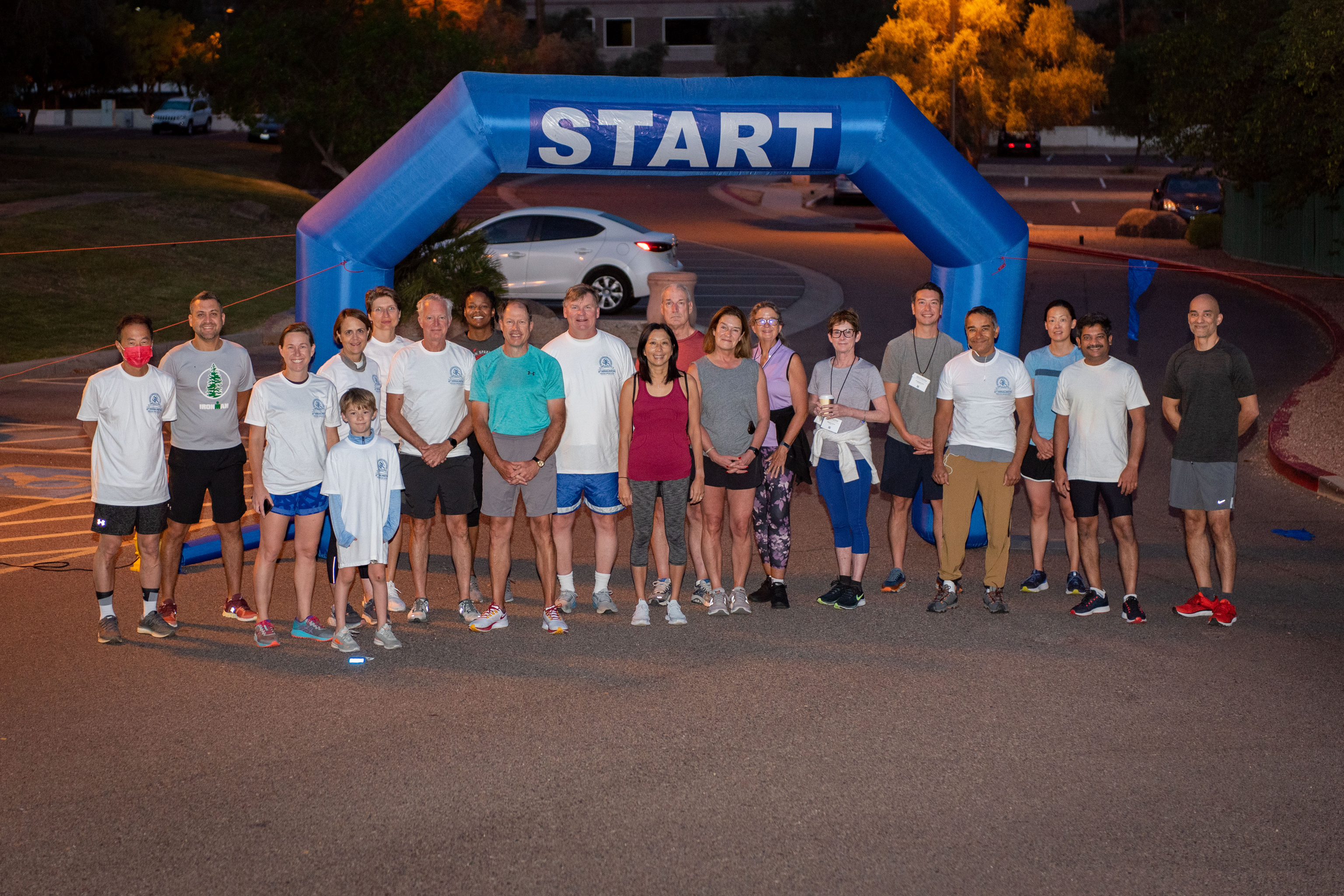 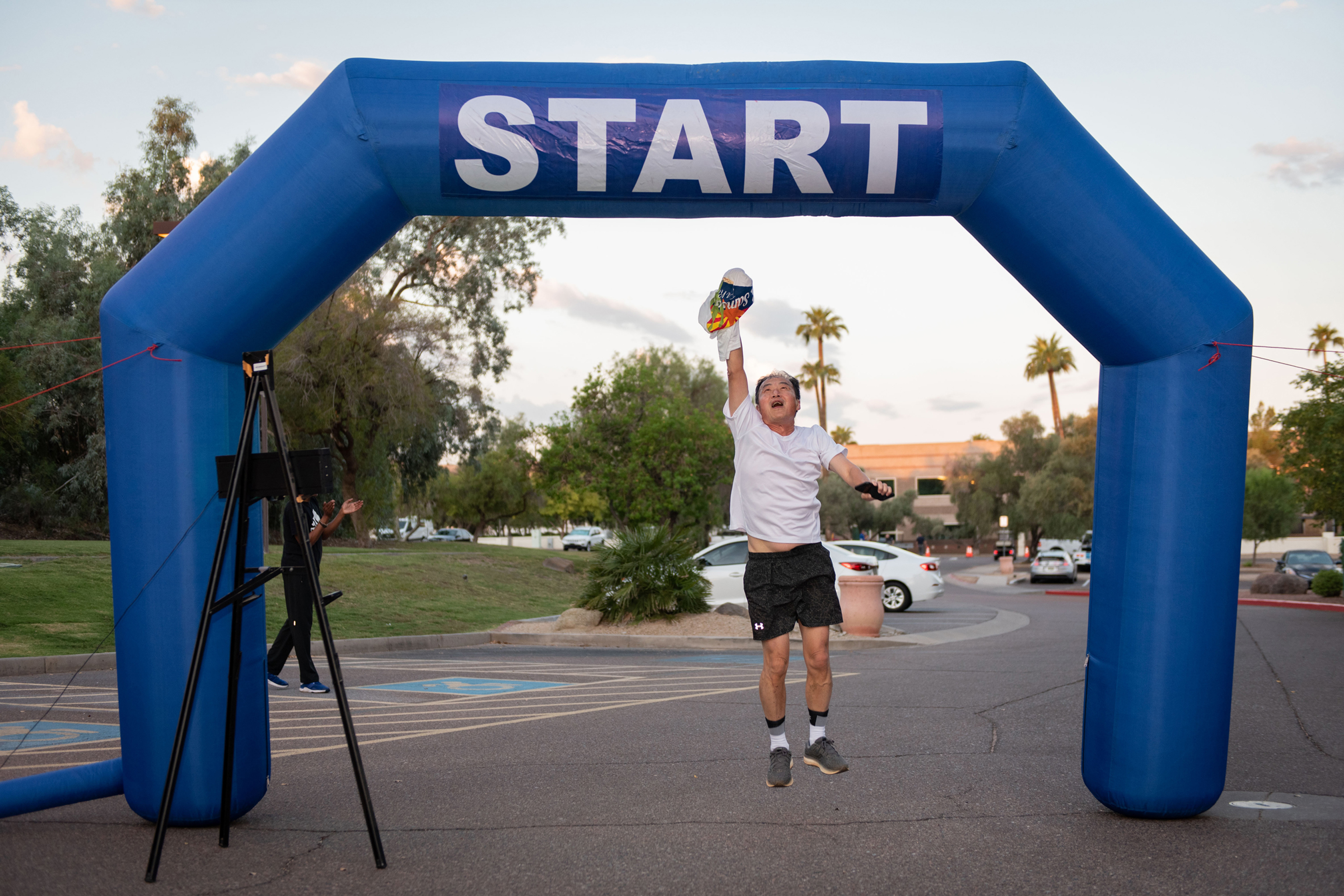 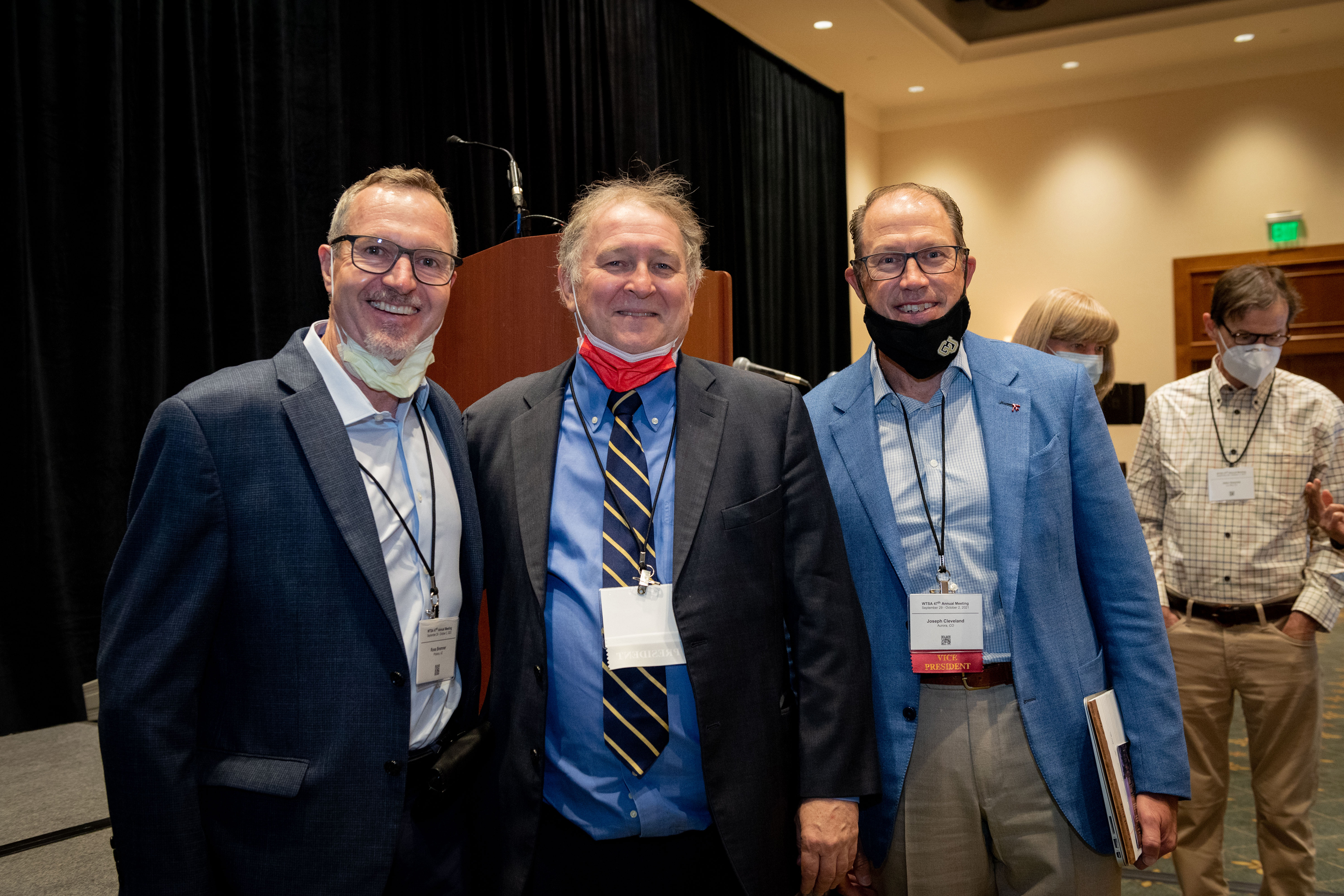 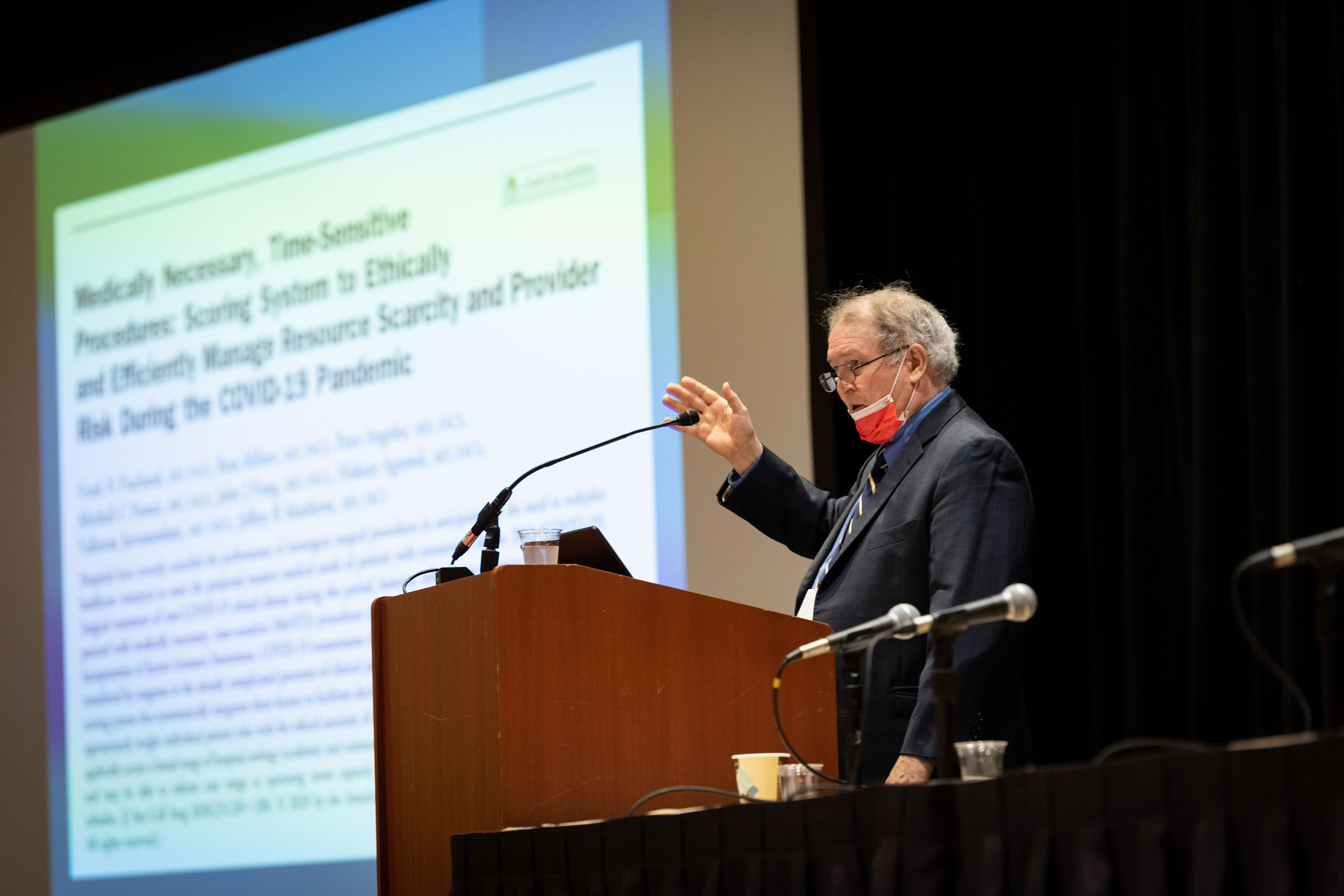 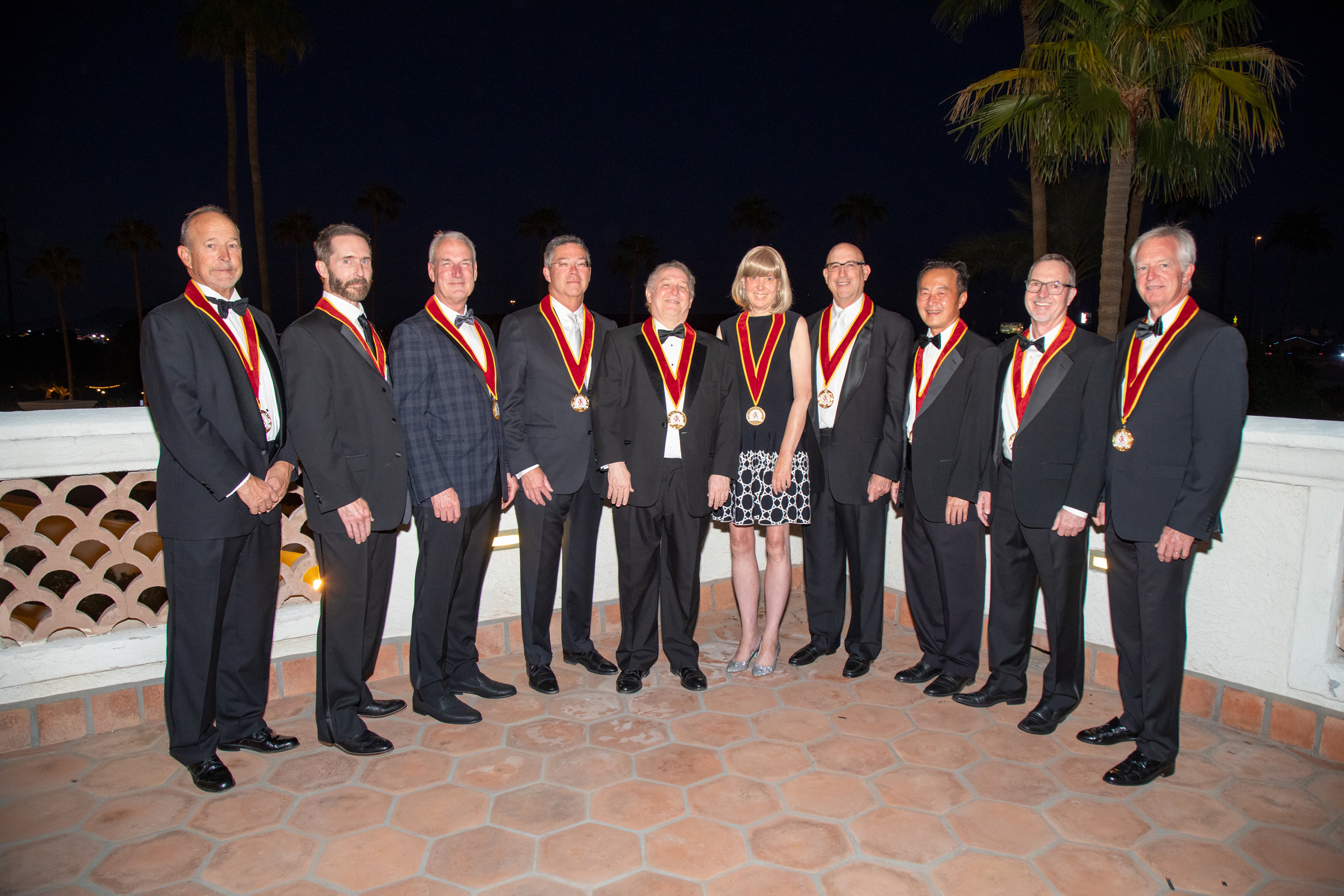 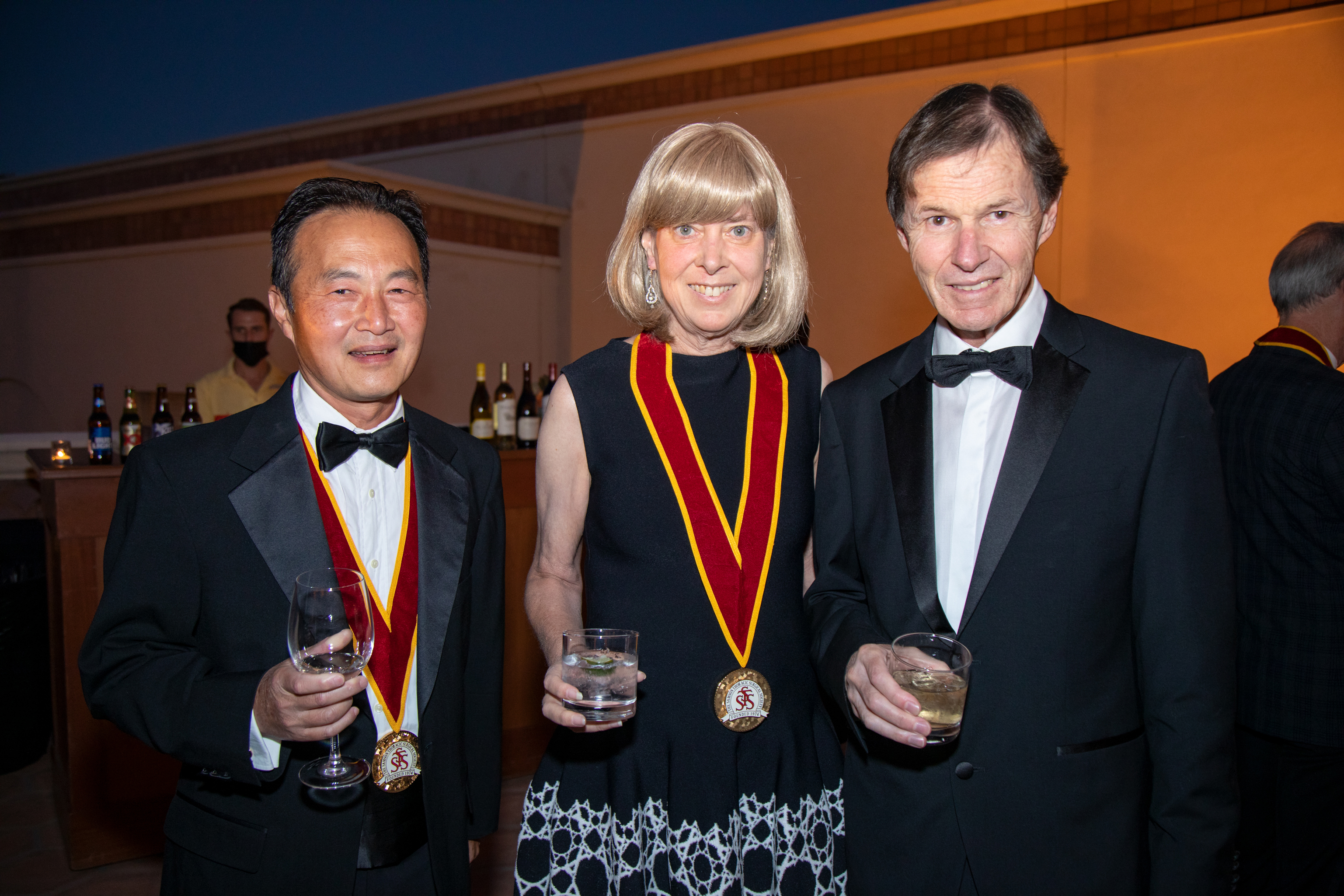 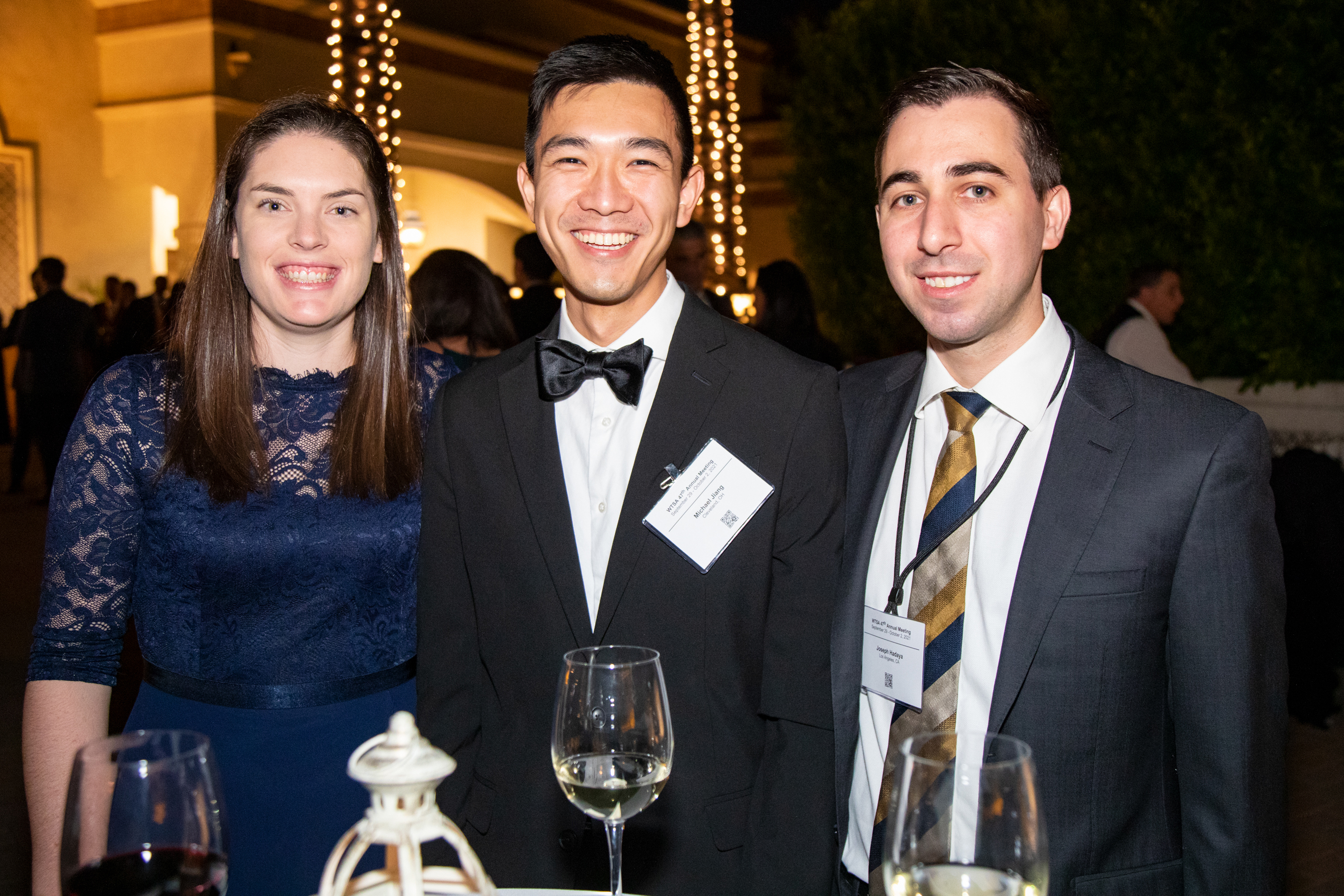 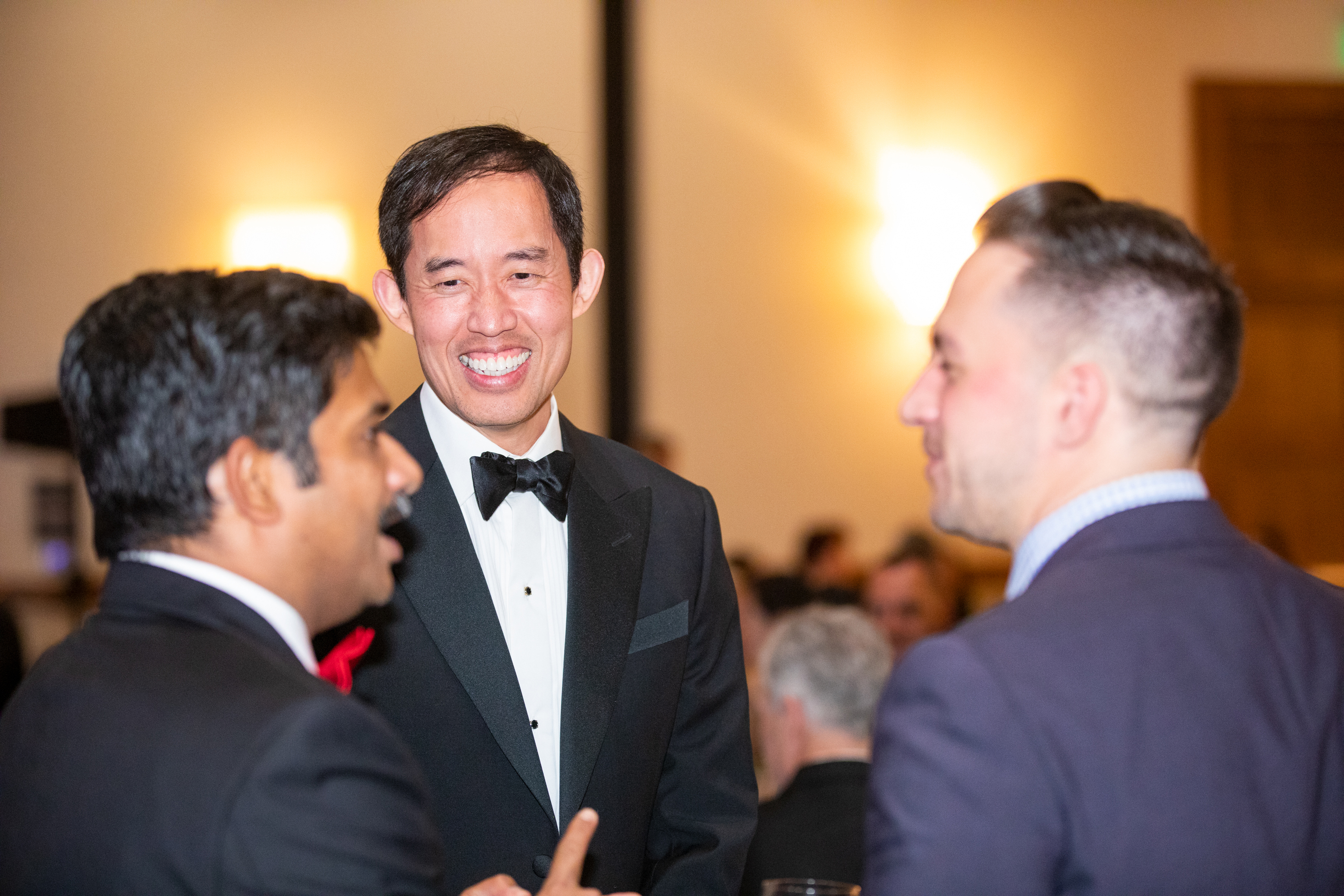 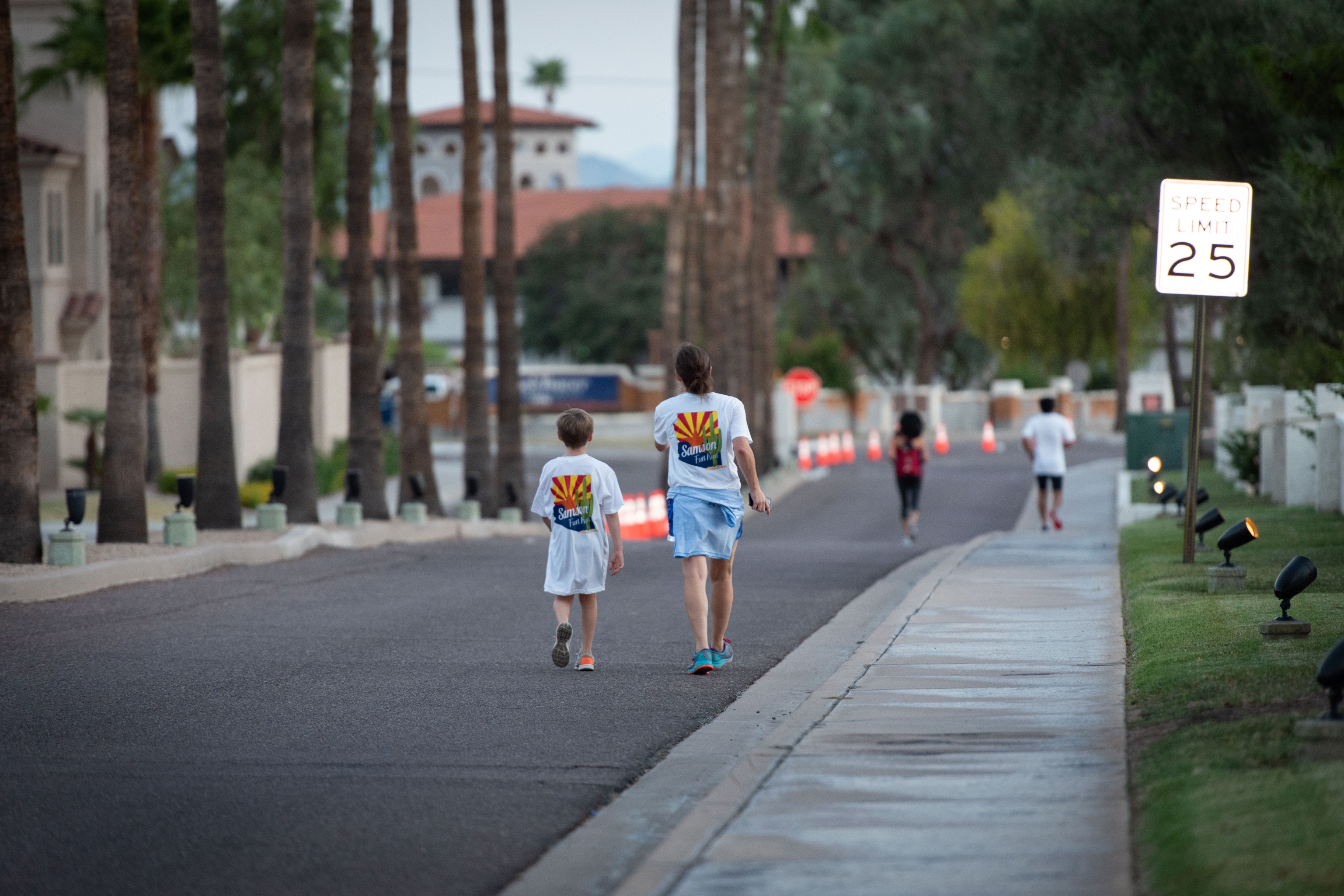 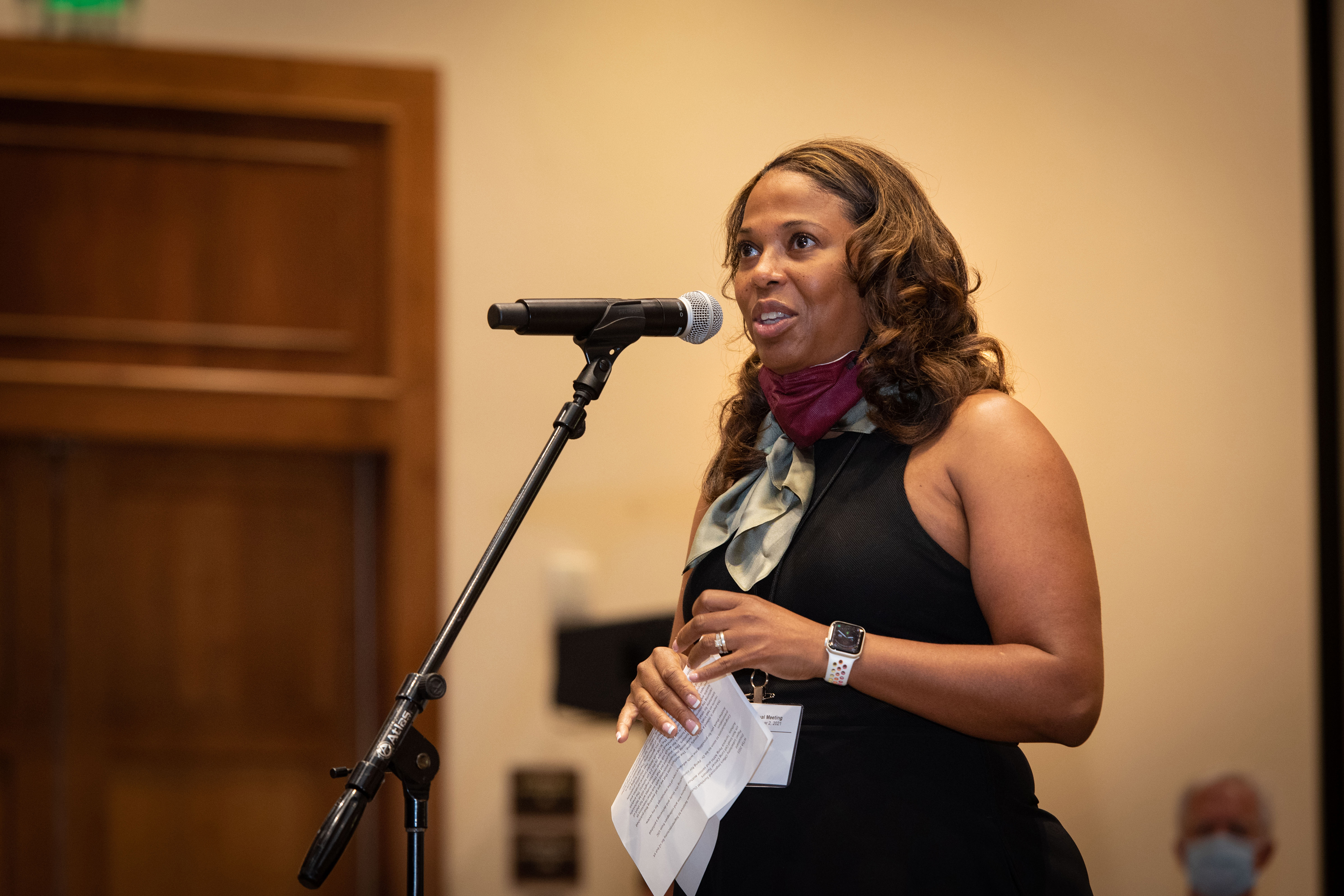 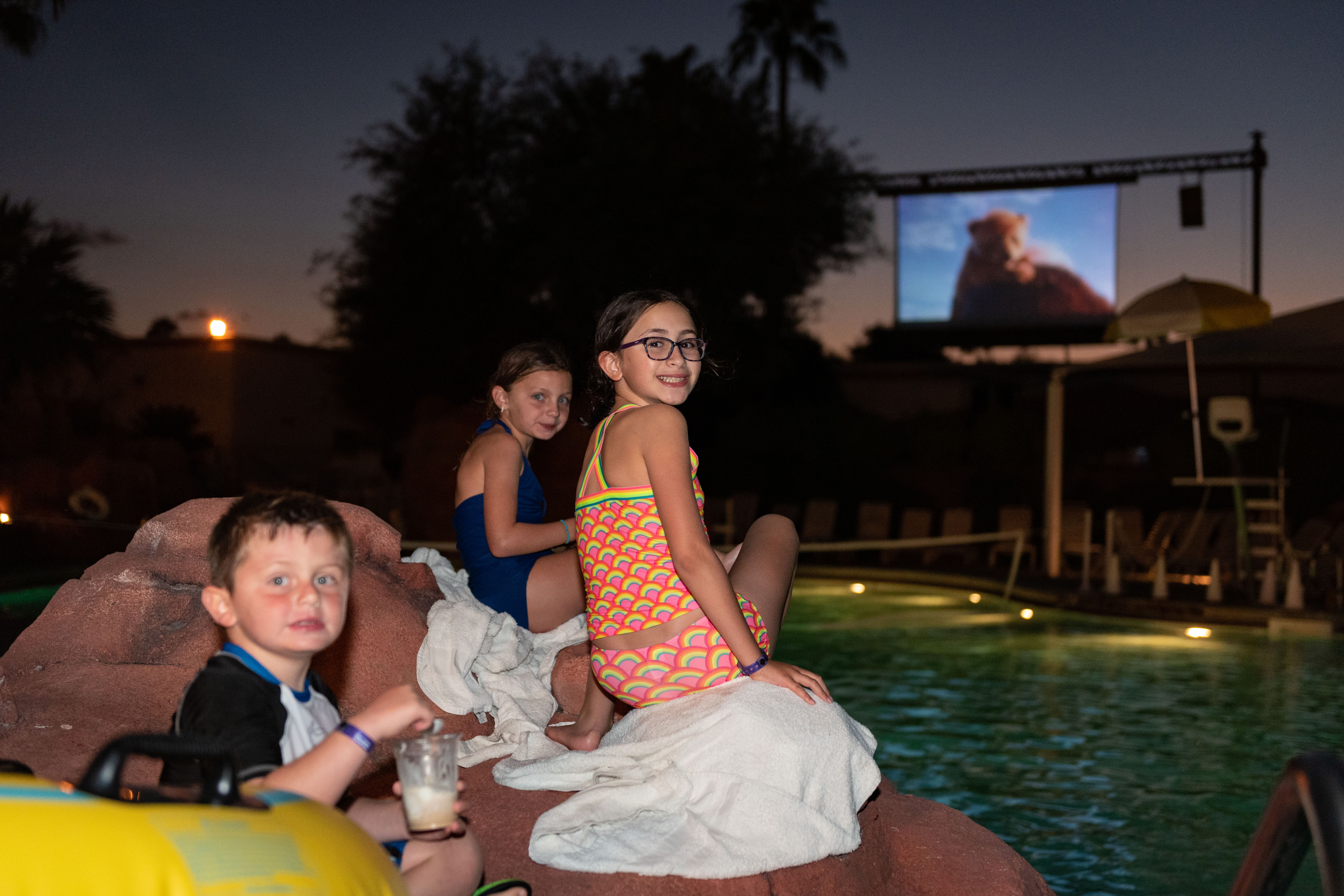 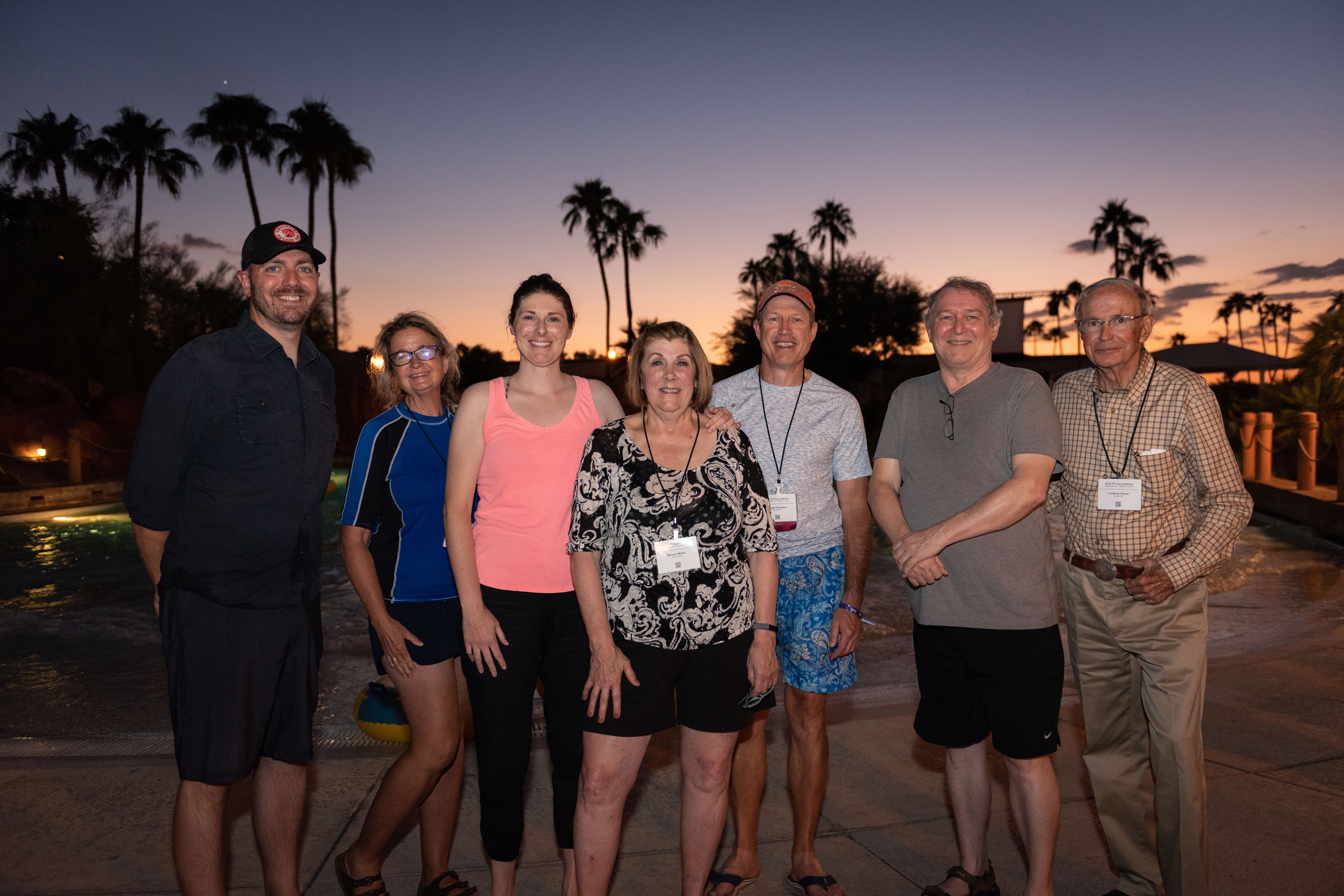